A part-time RFS advisory editor position is available for the next academic year. The position will begin on September 1 (or sooner if preferred).  Job responsibilities include recommending referees and ensuring that all submission guidelines are met.  For more information, see Part-time RFS Advisory Editor Position.

RFS is pleased to announce the appointment of Lauren Cohen as an Editor of the Review, beginning July 17, 2017. Lauren is the L.E. Simmons Professor in the Finance Unit at Harvard Business School and a Research Associate at the National Bureau of Economic Research. He previously served as an Associate Editor for the Review from 2009-2012. Please join us in welcoming Lauren to his new role.

The deadline for submissions to SFS Cavalcade Asia-Pacific 2017 is July 20.

The SFS is thankful to Matt Spiegel, who is concluding his term as President today. Matt has been SFS President since 2014. His history with the SFS and its journals is extensive. Matt served as SFS Vice President from 2011-2014 and as the Executive Editor of the Review of Financial Studies from 2005-2011. He is responsible for founding the SFS Cavalcade conference, which just hosted its seventh conference and is expanding this year to include an Asia-Pacific edition.

Matt’s work with the SFS and its journals will have a lasting effect on the profession. The Society for Financial Studies sincerely thanks Matt for his dedicated service. 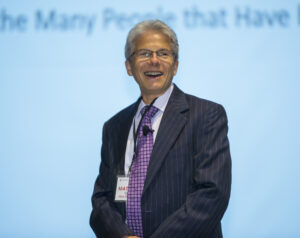 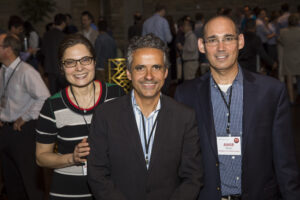 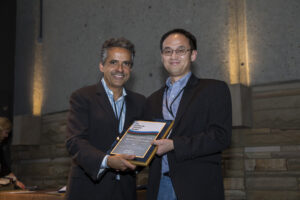 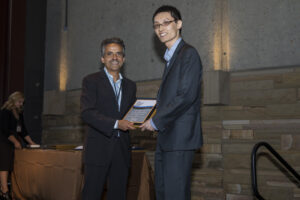 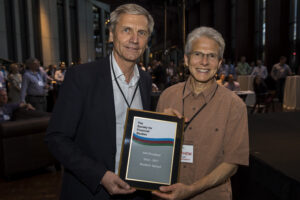 We are pleased to announce that the Associate Chair for SFS Cavalcade North America 2018 will be Monika Piazzesi (Stanford University). Professor Piazzesi will join Chair Amir Yaron (University of Pennsylvania) and Vice Chair Antoinette Schoar (Massachusetts Institute of Technology).

The 2016 Impact Factors have been released and we are pleased to report that RFS’s Impact Factor increased to 3.689.

Dual Submission: The Cavalcade features dual submission with The Review of Asset Pricing Studies and The Review of Corporate Finance Studies.