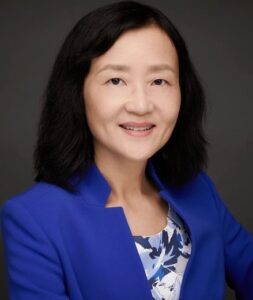 Antoinette Schoar is the Stewart C. Myers-Horn Family Professor of Finance and Entrepreneurship at the MIT Sloan School of Management. She also served in chairing roles for SFS Cavalcade North America from 2017-2019.

Wei Jiang is the Arthur F. Burns Professor of Free and Competitive Enterprise at
Columbia Business School. She was an editor of RFS from 2017 – 2019 and an associate editor from 2012 – 2015. She served in chairing roles for SFS Cavalcade North America in 2014 and 2015.

Please join us in welcoming Antoinette and Wei.