Celebrating the 5-year Anniversary of the Cavalcade 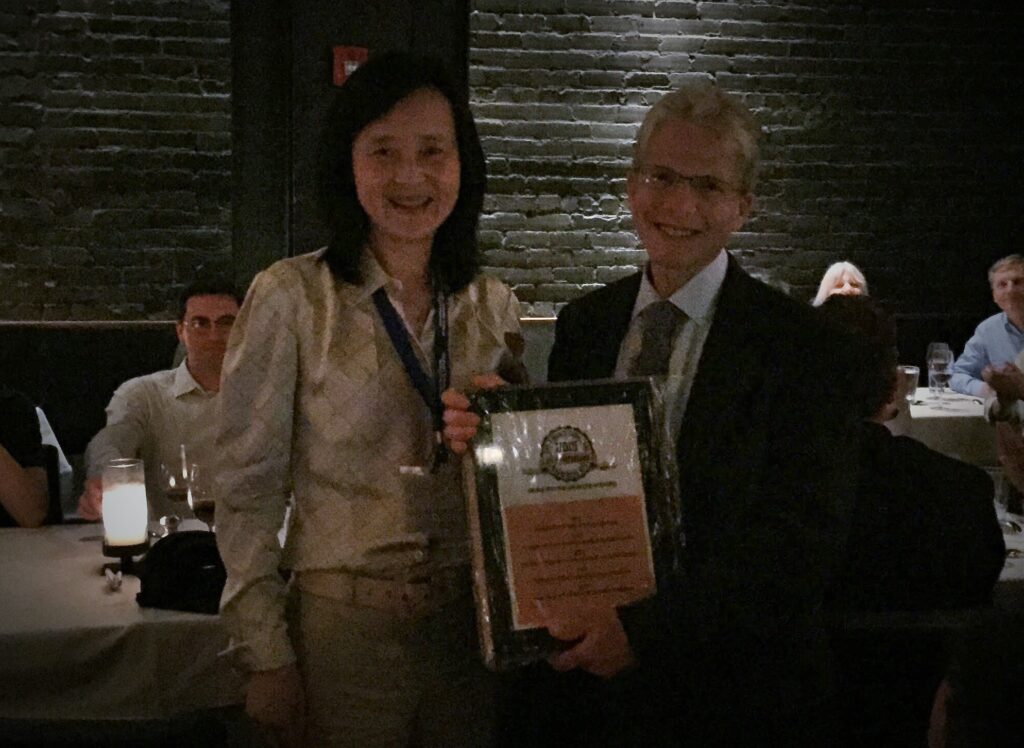